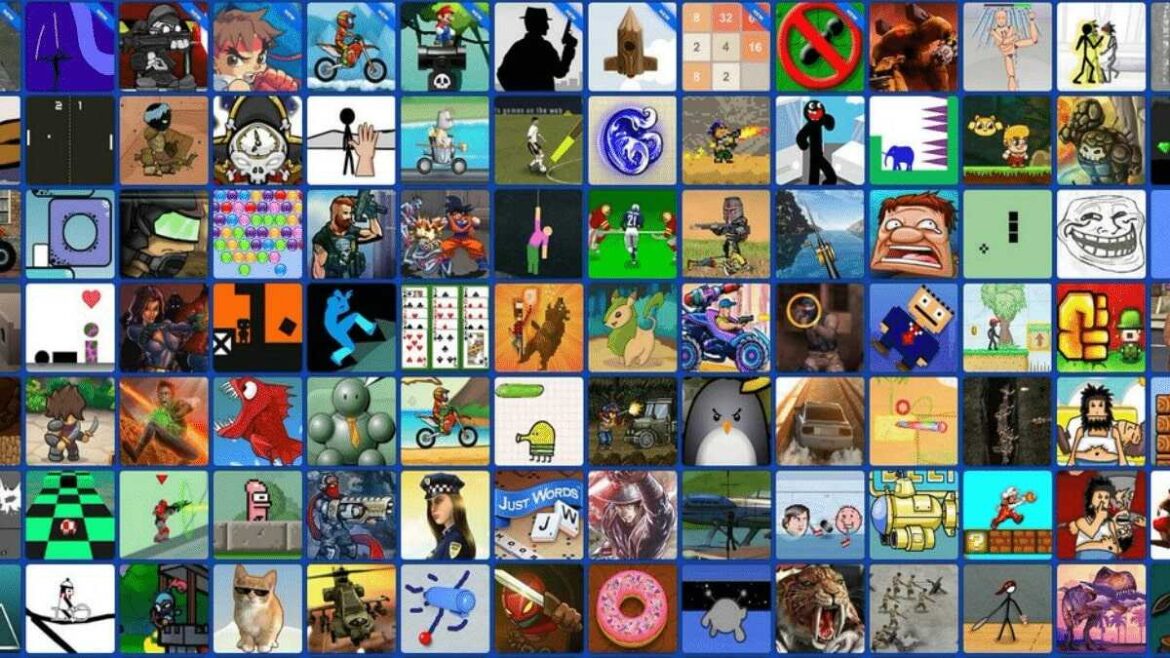 Microsoft used to be seen as the leader of technology. He is trying to find a new CEO at the moment.

People have a lot of ideas about who will be Redmond’s next leader, but the most important question is who will run the “post-server world” in the cloud. Where enterprise data centers are going away and cloud infrastructure is taking their place. Friday night funkin’ games 911 unblocked and SaaS apps.

In the Seattle area, it’s important to note that another company is making its way to the top. They’ve cut AWS prices by more than 30% and added more than 150 new services.

One of the best ways to tell if a company is growing into a giant is if it can change with the times. Amazon is teaching a new group of programmers how to fix its problems. Instead of making promises about performance and availability, big Amazon users like Netflix are making apps to make up for its flaws. We chose a system with high storage I/O, unpredictable CPU performance, and the annoying (but rare) habit of shutting down whole zones as our default cloud lerner and rowe net worth. So much is a king’s power.

Amazon’s threat of monopoly is a cloud monoculture, which is similar to Microsoft’s monopoly on Windows, which has made us Windows victims. When there was a zero-day security hole in Windows, we all had to deal with it. We all lose when Amazon EC2 East fails.

Now, technology companies have to trust Amazon and weigh the risk that Amazon could get into their business and take away its economies of scale.

Microsoft and maybe Google are the only ones with the size and scale to compete with Amazon, but it’s not clear if anyone is really trying to do well. The rest of the market is trying to compete with Amazon by focusing on specific business needs (like VMware vCHS) or by using new technology to build super ice cloud-scale infrastructure. In this technological arms race, the biggest companies in the world after servers will meet.

The post-server world is the end point that the industry is moving toward. Companies will keep buying hardware to build private clouds, but they will buy most of their computing power from public cloud providers.

It also means that all the cool new things in computing, storage, networking, and application architecture will happen in the world after the server.

The Future of Storage

In the past, storage operators had to think about storage based on the type of storage products they bought (SAN, NAS, DAS, etc.) instead of the needs of their customers. In a mail server, they buy space based on how much they need. They will buy fast storage for important business apps and cheap, slow storage for long-term storage.

In the past, networking has kept other parts of infrastructure from growing. There are two main areas where people can make money. The first one is in Software-Defined Networks. SDN moves the control of the network from the physical switches to the software.

The delivery of data and applications is also a chance. As more apps and files move to the cloud, there will be new ways to connect to Snow.

In a world without servers, it would be impossible to manage and protect physical servers. Companies are making a new generation of management and security companies that will continue to let businesses control their data without having to access the computer itself.

In the same way that the post-PC era brought about a new generation of operating systems and application technologies, the post-server era is changing application architecture from a scale-up model to a scale-out model. To take advantage of the low-cost and scalable architecture in the cloud, developers are building databases, application services, and language frameworks.

New clouds for developers that let them write and host apps could be a threat to Amazon. This is the goal of Pivot, a new company that grew out of OpenShift from EMC/VMware and Red Hat.

All of this means that the “Game of Thrones” ice isn’t over yet.

But every time Amazon lowers prices or adds a new service, the moat around its AWS stronghold gets wider.